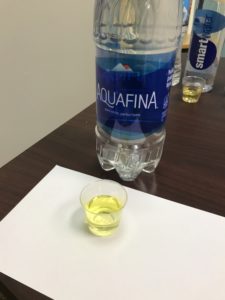 Just a quick warning to people that are living in the Fresno area; there are people going door to [...]