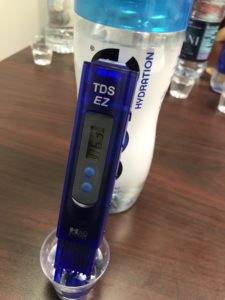 We can’t live without water! Water is necessary for survival of any species on planet. Clean drinking water is [...]