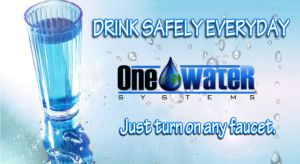 Here is a video of our owner, Kevin Worsfold, presenting a check for the Hope Telethon by Helen Woodward [...]