My wife loves the feel of great water! Her skin now feels softer & tells all of our friends & neighbors how amazing it is to be able to drink from ANY faucet in our home. Thanks One Water!! 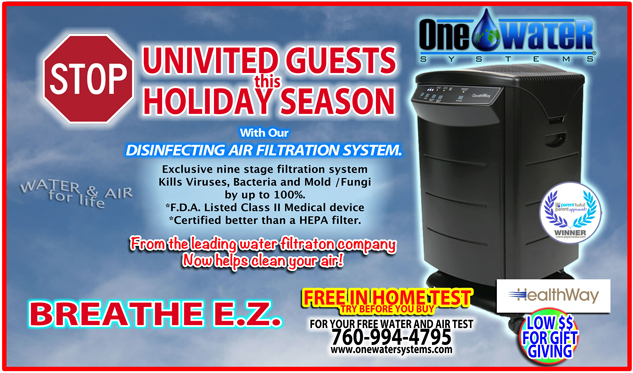 *SPECIAL OFFERS AVAILABLE* Thank you for being a valued customer of One Water Systems. As you know we always [...]