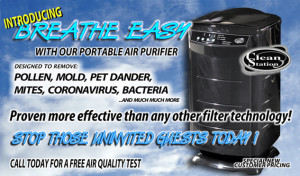 May 8, 2017 By Hunter Worsfold Home Water Filtration Comments Off on Bottled Water Test