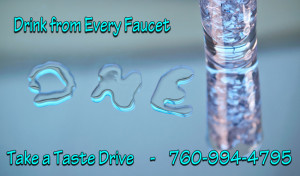 We were honored to be the sponsors of the "Millie Cam" at this year's Hope Telethon. We are very [...]

Do you ever take a sip of water from your tap and wonder, "why does this taste weird?" The [...]