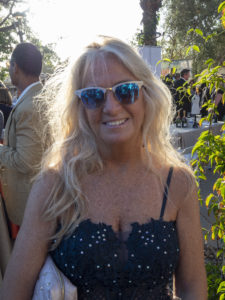 A recent report from the California State Water Resources Control Board indicated that there are 11 schools within San Diego [...]