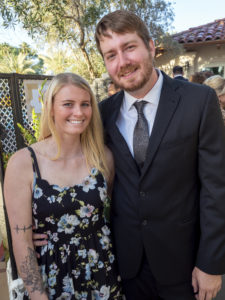 Home of the Giveaway Tank!

One Water Systems is Truly the home of the Giveaway system.  We'd like to say a Big Thank You [...]

March 12, 2014 By Hunter Worsfold Home Water Filtration Comments Off on Home of the Giveaway Tank!

Water Desalination – Is it a good option?

Faced with a diminishing water supply, coastal cities frequently rely on desalination facilities for their drinking water. Permitting for [...]

February 10, 2014 By Hunter Worsfold Home Water Filtration Comments Off on Water Desalination – Is it a good option?