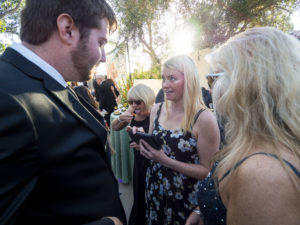 The FDA (Food and Drug Administration) is currently investigating reports of acute non-viralhepatitis that may have been linked to [...]

We are water people. When a story with water pops up, it's hard to look away. This story in [...]