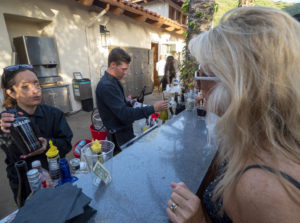 A new survey reveals that 55% of Americans are concerned about the quality of their tap water. The online [...]

Do you ever take a sip of water from your tap and wonder, "why does this taste weird?" The [...]