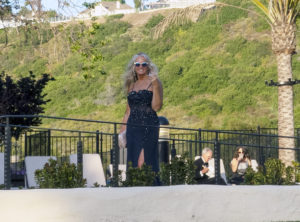 Some rural communities are facing dry wells and near-empty reservoirs due to drought in California, while others have water [...]