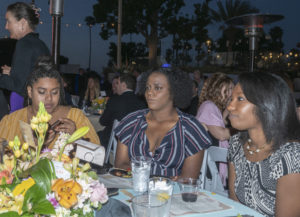 As we start to wind our business back up we have come up with ways to continue to do [...]

Why Do We Measure pH?

The reason we measure pH (potential of hydrogen) is to tell how acidic or alkaline that substance is. Having [...]

December 18, 2017 By Hunter Worsfold Home Water Filtration Comments Off on Why Do We Measure pH?

The FDA (Food and Drug Administration) is currently investigating reports of acute non-viralhepatitis that may have been linked to [...]