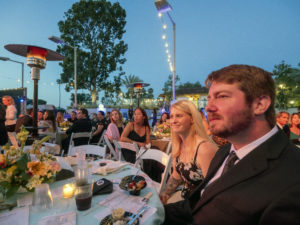 Something to think about…

If all new sources of contamination could be eliminated, in 10 years, 98% of all available groundwater would then [...]

July 31, 2013 By Hunter Worsfold Home Water Filtration Comments Off on Something to think about…

Our thoughts and prayers go out to everyone that has been affected by this terrible tragedy in Las Vegas [...]