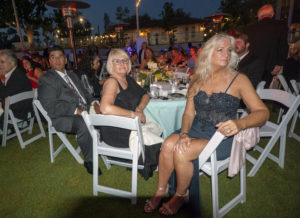 Why Do We Measure pH?

The reason we measure pH (potential of hydrogen) is to tell how acidic or alkaline that substance is. Having [...]

December 18, 2017 By Hunter Worsfold Home Water Filtration Comments Off on Why Do We Measure pH?

Being based out of Southern California, many people are aware of Carlsbad Alkaline Water. Their water can be found [...]