Otay Water Board of Directors- One Water Systems in California

Hunter Worsfold2021-08-17T05:54:14+00:00
By Hunter Worsfold Comments Off on The Otay Water District’s Board of Directors publicly rebuked Director Hector Gastelum

“You should be ashamed of yourself,” Director Mitch Thompson told Gastelum. “You are tarnishing the image of our agency. You need to cease and desist on your comments.” “We anticipate that his shameful and inexcusable conduct will continue until the elections take place or perhaps beyond,” Board President Gary Croucher said. “So this censure will apply not only to Gastelum’s most recent misconduct, but also to his anticipated future misconduct.”

President Croucher acknowledged that Gastelum’s posts have had a negative impact on water district employees and apologized to them on behalf of the board. Since Gastelum is an elected official and not an employee, a public censure and removal from committees is the most severe penalty the Board of Directors can legally take against Gastelum. Also during a public meeting about Gastelum, many speakers voiced their opinions to remove him from office, which is not something the Board is able to do. Gastelum has said he stands by the comments he made. 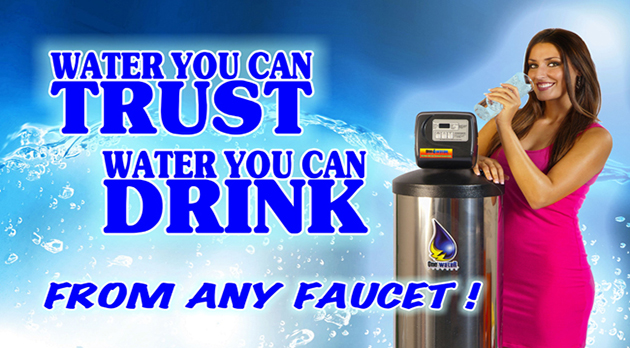