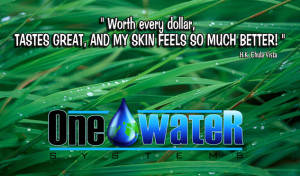 Fluoride in the Northeast….

Some scary news for those in the Northeast -- the water you're drinking might be hurting your health.New data shows several [...]

August 26, 2014 By Hunter Worsfold Home Water Filtration Comments Off on Fluoride in the Northeast….