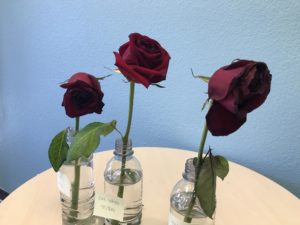 Great job to the Grothe family for getting their system for free by sharing One Water Systems to their [...]