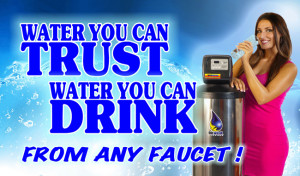 What You Should Know About Hard Water…

Think you know all there is to know about hard water...Read the facts! Minerals are not contaminants. Drinking water rich [...]

July 17, 2014 By Hunter Worsfold Home Water Filtration Comments Off on What You Should Know About Hard Water…