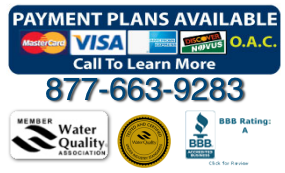 What it is: Hormones are chemicals that act as signaling agents.  They are release in one part of an organism [...]

March 14, 2013 By Home Water Filtration Comments Off on Contaminant of the month…Hormones